The Science of the Deal is a project of the Initiative on Religion, Politics and Conflict at the University of Virginia that seeks to foster engaged research on questions at the intersection of political leadership, discourse, and values. 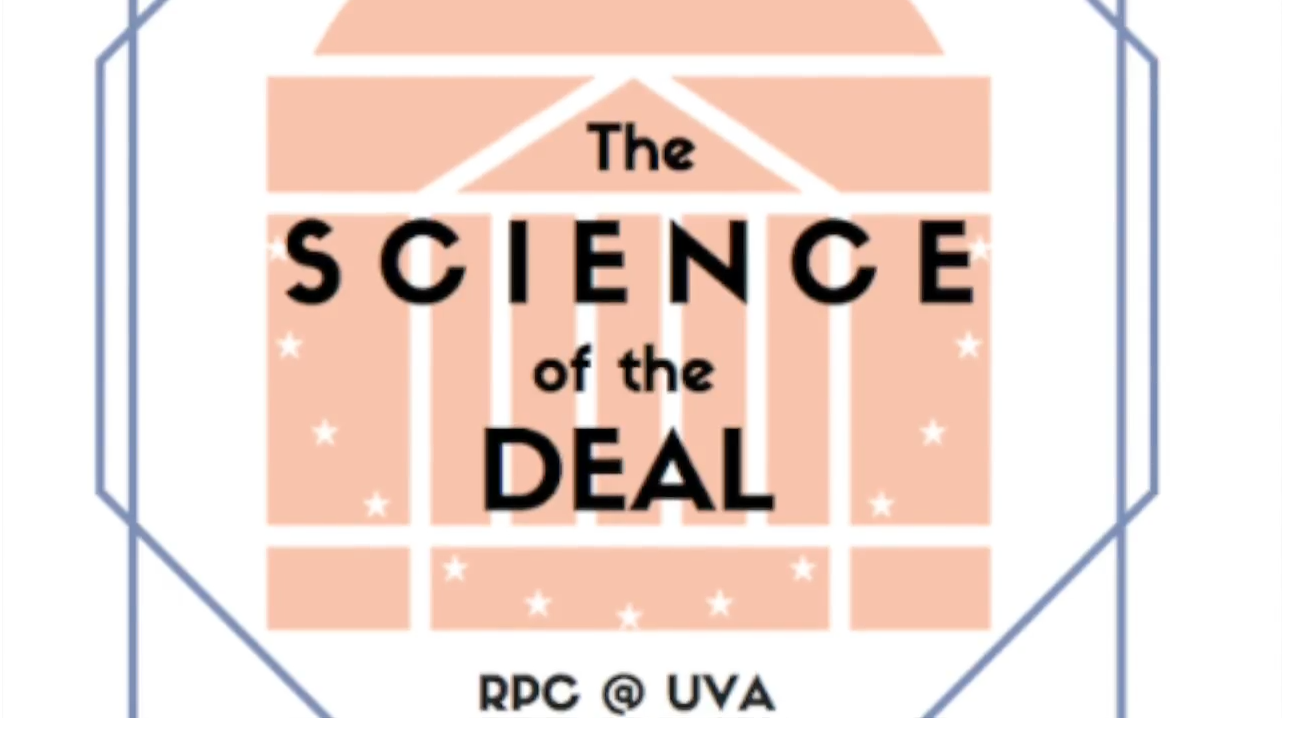 A conversation with Isaac Reed, Professor of Sociology at the University of Virginia.

Congress included disability insurance as an amendment to the Social Security Act in 1956. But that was only the beginning. It took decades of reform ...

Trump’s use of Twitter has caused a lot of discussion about the suitable use of social media from a president. He has...

Since HUD’s inception in 1966 and the bolstering of its enforcement power with the Housing Act of 1968...

In Trump’s first year in office, he expressed skepticism toward climate change. In a tweet on December 28th, 2017, he suggested that global warming is a conspiracy after a day of cold weather...

President Trump and the Strategy of Opportunism

A conversation with William J. Antholis of the Miller Center.

The History of the Gun Control Debate

The Second Amendment to our Constitution is clear. The right of the people to keep and bear Arms shall not be infringed upon. Period. - Donald Trump

When President Trump nominated Secretary Betsy DeVos to head the Department of Education, many were shocked at her national plan for American schools...

As part of the Bretton Woods agreement, more multilateral trade agreements like the IMG, World Bank, and ITO were...

While the current partisan debate over Obamacare seems unprecedentedly polarized...