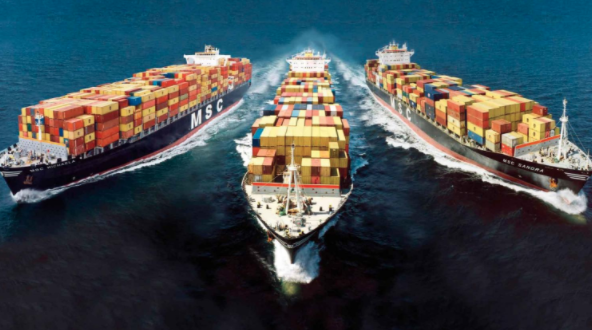 As part of the Bretton Woods agreement, more multilateral trade agreements like the IMG, World Bank, and ITO were created. Though some were dissolved, this system began the modern tradition of international economic cooperation. These agreements were popular at the time; however, those who still held isolationist views opposed them.

NAFTA was extremely controversial when Bill Clinton signed it into law, as the opposition believed that since the U.S. had a higher GDP and productivity than the other countries involved, the U.S. would lose money. It eliminated tariffs, trade barriers, and custom duties on products between Canada, The United States, and Mexico. It was expanded later on.

TPP was considered an expansion of NAFTA by the opposition of it. Obama signed it into law in 2016, eliminating similar trade barriers to NAFTA with Pacific countries. Those that oppose it point out that there is no conclusive evidence that it creates jobs or increases incomes.

Consistent with His Historical Antecedents?

President Donald Trump has been consistent in his stance on NAFTA and TPP, and has made good on his campaign promises. He has begun to renegotiate NAFTA and has left the TPP. This is not surprising when considering the opposition to these agreements when they were first approved.